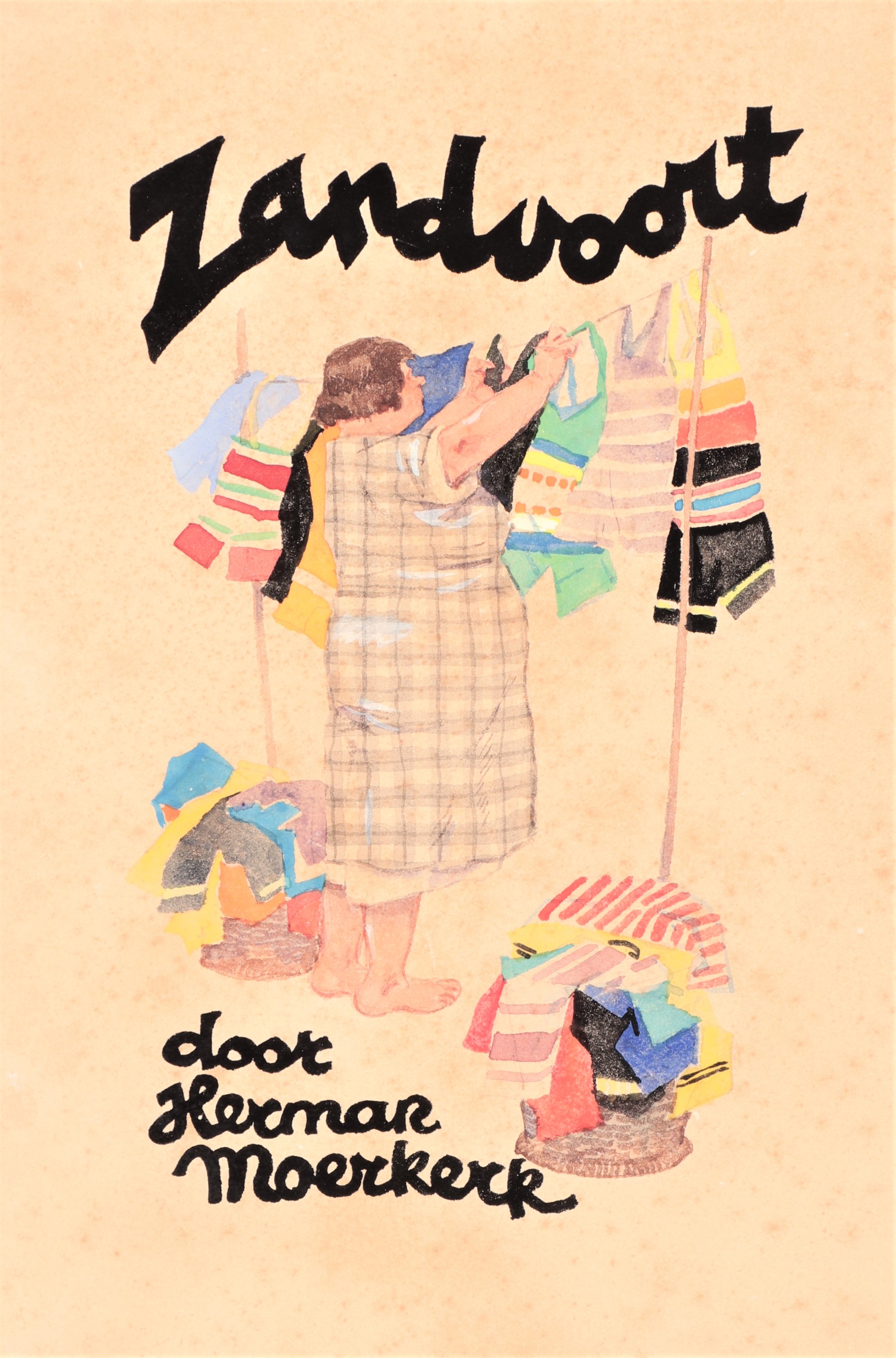 = A unique series of striking caricatures of visitors, bathers and locals of the seaside resort Zandvoort, often with humorous captions. The drawings were meant for a sales exhibition at the Haarlem art gallery "Reeker" in the summer of 1932, but were all sold together to the collector B.J.V. van Hees (1873-1953) a few hours before the opening of the exhibition. Part of the drawings were included in a Herman Moerkerk exhibition at the Museum Slager, 's-Hertogenbosch, in 1979. Provenance: by descent to the present owner. SEE ILLUSTRATIONS PLATE XVIII.